Should You Rent Or Buy? – Apartment Rentals Prices All Over The World 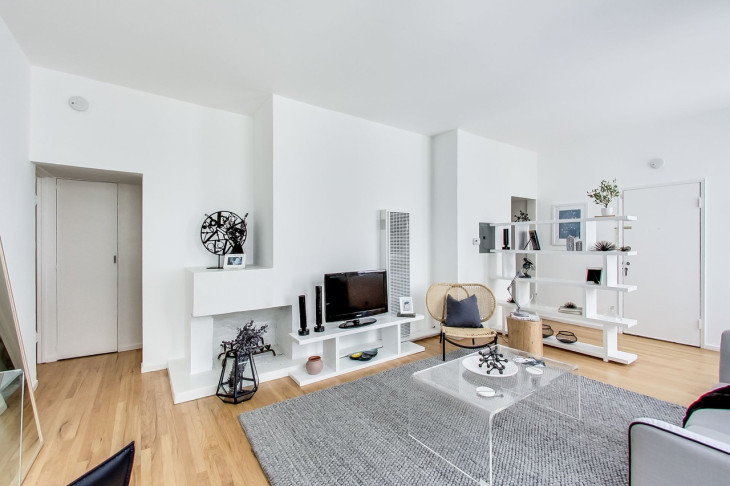 
In North America there seems to be a stigma around renting. People grow up thinking that buying and owning a house is the best option when moving out. This stigma around renting has started to fade though as housing prices in Toronto continue to climb. According to a report released by TD Economics, housing prices in the Greater Toronto Area are expected to increase by 20% to 25% this 2017. It is because of this rapid growth in the Toronto housing market that more people in Toronto are now looking to rent their homes instead of buying.


Renting is a smart option that offers stability, affordability, and better landlord experiences. These perks of rental living are all living advantages other cities have already caught onto. Toronto has just been a little late to embrace the rental market compared to other cities around the world. In places like Europe, renting is actually a commonly acceptable and affordable living option.


So if you’re thinking about buying a home in 2017, you might want to think again, but first take a trip with us to see what it’s like to rent in the best cities in the world. Lucky for you, the first stop on our trip is a city you’re already familiar with: Toronto!

Toronto is ranked one of the top cities in the world for quality of life according to Mercer, a global consulting firm. The city’s emerging businesses, exciting attractions, public transportation, and diverse festivals and events make it an attractive place to live to people of all ages.
These factors are all important to consider when house hunting because when looking at apartment rentals around the world, you’re not only thinking about what your money can get you, but also what amenities your apartment and the location of your home have to offer.
In Toronto, each neighbourhood is unique and you have the option of choosing which neighbourhood is the best to live in the city for you. But whether you choose to live in a condo in downtown Toronto, right in the hustle and bustle of city life, or an apartment in midtown Toronto, you’ll have numerous restaurants, shopping, and nightlife options to choose from.


That is why we’re going to take a trip to apartment rentals around the world and compare renting prices per square footage for each city. Next stop on our trip is Munich, Germany!

Germany is a country that discovered the secret perks of renting a long time ago. According to data collected by the Trading Economy, almost half of Germany owns, with the home ownership rate in Germany decreasing to 51.9% in 2015.
So why do Germans like renting so much? For one, rent is relatively cheap due to renter-friendly regulations. A federal law made in 2013 made it possible for state governments to cap rent at no more than 15% in a three-year period and Munich was the first city to take advantage of this. The German government also doesn’t encourage home ownership by not letting homeowners deduct mortgage-interest payments from their taxes.


Renting is also popular in Germany because of a large supply of good quality rent accommodations. Unlike in Toronto, where it is hard to find an apartment downtown because of low vacancy rates, you can find an apartment to rent in the Munich city centre, resulting in quick commuting times.

Our next destination, Paris, France, is another place where renting is common. The majority of properties in Paris are actually apartments. And because many of these apartments were built in the 18th and 19th centuries, they are beautiful spaces with high-ceilings.
Paris is also a city full of amazing restaurants and cafes, where you can find a delicious lunch cheap at a vendor or local market. In Paris, the rental cost per square foot is $2.63, a little more expensive than apartment rentals in Toronto in 2017. With $1,500 a month in rent, you can get forty square metres of space in Paris. This apartment rental would be best suited to couples, rather than families.

Sydney is a pretty expansive city with various suburbs to choose from. Like Toronto, it is best to find apartment rentals located next to public transportation routes, such as Sydney’s trains and ferries. However, apartment rentals in Sydney are considered to be fairly expensive, with the rental cost per square foot being $3.51, more than double the rental cost per square foot in Toronto.

Because of a land supply problem, the cost of apartment rentals in Beijing have been soaring. The average rental cost per square foot in Beijing is $2.20. This may be cheaper compared to Toronto, but according to a report by the Global Cities Business Alliance, Beijing’s average rent prices are actually 1.2 times higher than the city’s average salaries.

Because of the land to population ratio, it is difficult to find apartment rentals in convenient locations in Beijing. As previously discussed, location and commute times are important aspects to factor in when looking for apartment rentals around the world. Since people are unable to find an apartment to rent in the city core, they are forced to live on the outskirts and commute to work with a travel time of 52 minutes both ways

Dubai is another city with pretty high apartment rental prices. The average rental cost per square foot in Dubai is $4.24. Rental agreements are also fixed for a year upon the day of signing. Yet, you can still find decently priced studio apartment rentals in Dubai depending on where in the city you look.

According to the Rea Rental Increase Calculator, Al Awir is the cheapest residential area to find apartment rentals in Dubai. Commuting to and from Al Awir is also easy with a metro station nearby and buses travelling in the neighbourhood.

Our last stop takes us a little closer to home – San Francisco. According to a report released in April 2017 by Apartment List, San Francisco has one of the most expensive rental rates in the USA with the median one-bedroom rent cost being $3,470. Luckily, apartment rentals in San Francisco have been seeing a decline in these costs over the years.

The rental cost per square foot in this city stands at a whopping $4.46! Because San Francisco is such an expensive city to rent in, the city implements rent control. However, there are advantages and disadvantages to rent control.

In San Francisco, a landlord may increase a tenant’s rent once every 12 months based on the annual rate of increase that is set in December. According to the San Francisco Rent Board, the allowable annual increase amount will be 2.2% from March 1, 2017 to February 28, 2018.


The verdict. Buying VS Selling.

Choosing a home that is right for you, comes with choosing the type of lifestyle you want. Purpose-built rentals, like 133 Gamble Ave, offer you a lifestyle right here in Toronto. 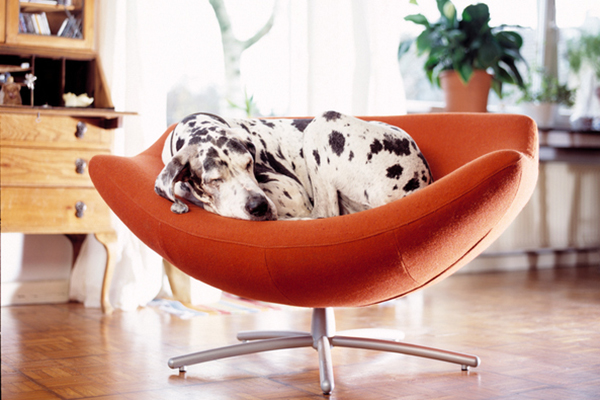 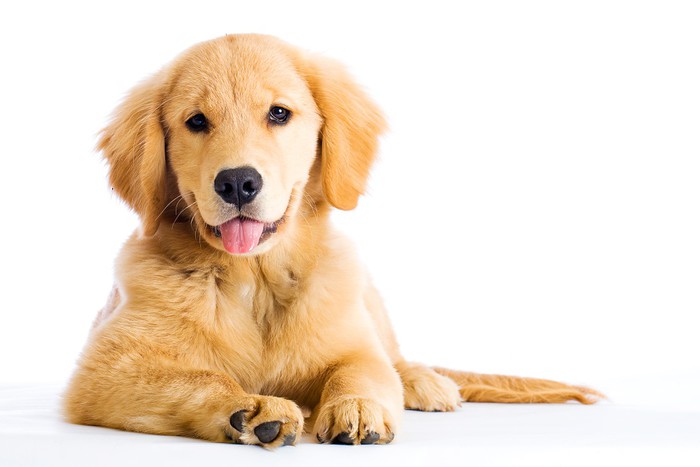 Where can you find pet-friendly rentals in Toronto? 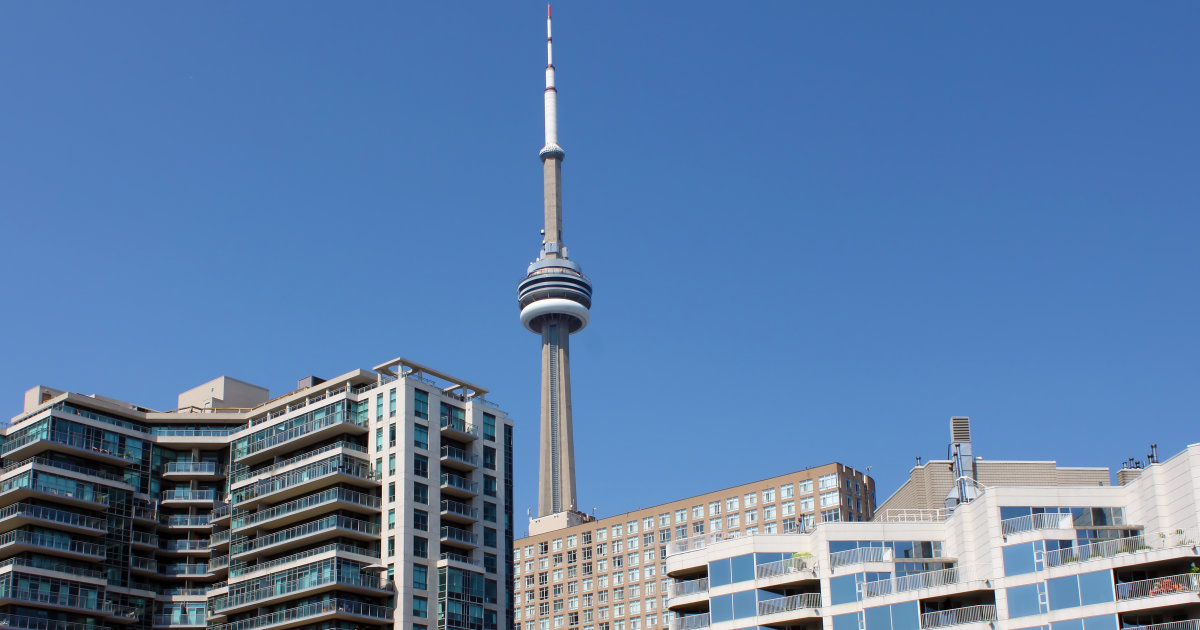